From No Sex To Threesomes? 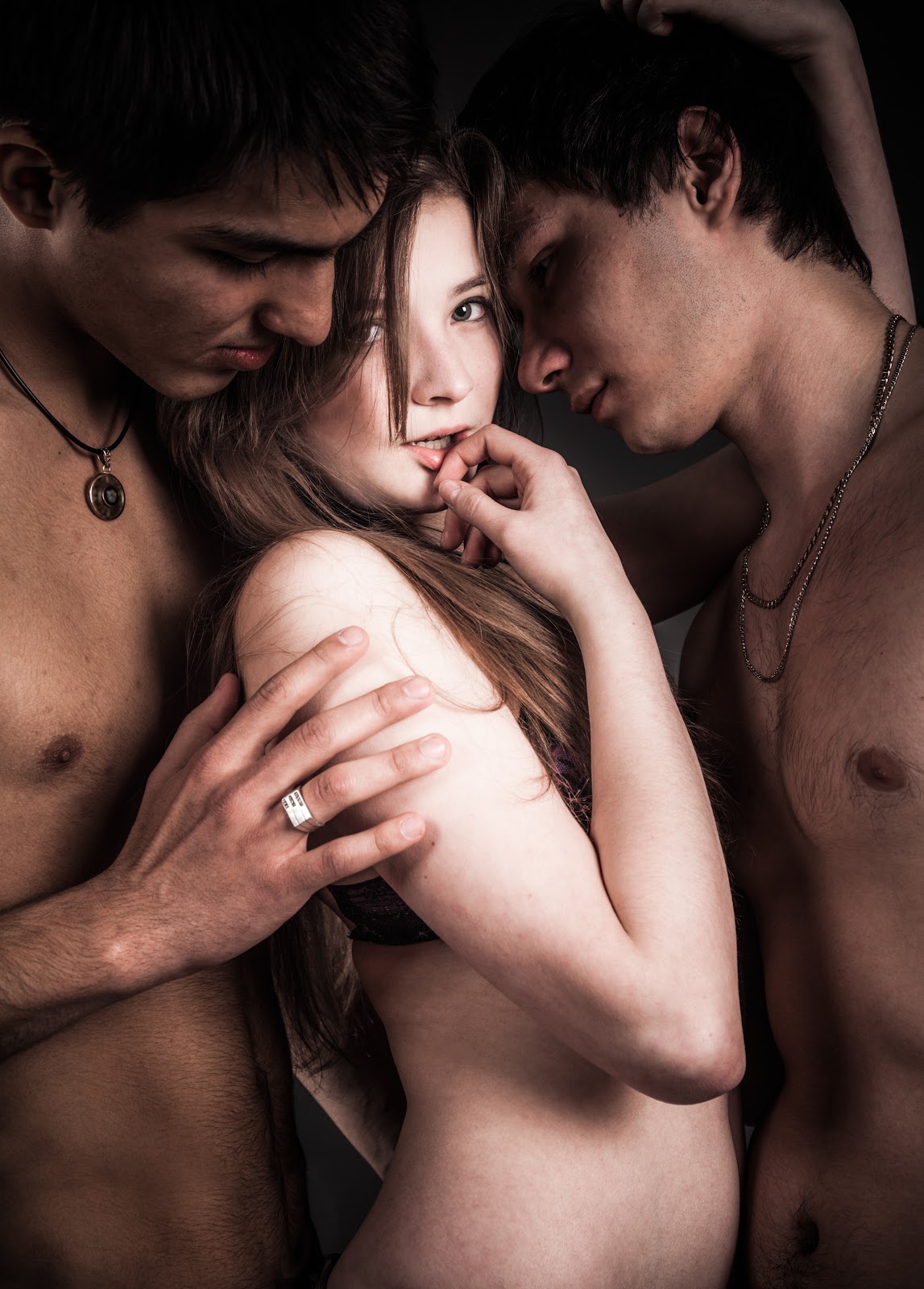 Are You Making Too Much Meaning Out Of Your Sexuality Stage?

I looked over at Ian.

“If you want sex, just let me know. I could take it or leave it.”

Ian was used to me initiating sex, and always being available and ready for sex. In fact, I would keep track of how many times that week we’d had sex and for most of my life, if I wasn’t having lots of sex, something was “wrong!” with a capital W. If your primary Blueprint is Sexual, you know what I’m talking about.

But something had shifted.

I just didn’t care if we had sex or not. I had moved into the Resting Stage with a touch of Transformational.

If you aren’t familiar with the 5 Stages/States of Sexuality, here’s a quick review to bring you up to speed…

Okay, here’s what’s most important about these states.

They are not hierarchical.

There isn’t one that is better or worse than the other. It’s all in the meaning we place on them.

Was I distraught that I’d suddenly lost all interest in sex after years of having a high libido.

Because I didn’t have any judgement that there was anything wrong with me. I was fine just the way I was.

I was just going through a State.

It can be totally natural to have times in your life when you change States.

The birth of a child, you naturally move into Healing/Resting. A new relationship, you tend to be more Curious and Adventurous. You have a spiritual awakening, guess which one? Yep, Transformational.

Now, a sudden change in State could be the sign of something happening with your physical body, your emotional state, your bio-chemistry (hormones) or your energetic field… so it’s good to get things checked out just in case.

In my case, it was a big healing of trauma that led to the shift.

I’ve moved from being an Energetic/Sensual in the Resting/Transformational state to being an expanding Shapeshifter in the Adventurous state!

I went from almost no drive and no sex, to frequent sex and playful threesomes.

And there isn’t any thought that one is better than the other. It’s just what showed up. Accepting these shifts has helped us navigate what appears like radical changes all with ease, love and grace.

That meaning can create a whole reality where you’re proving to yourself that it’s all true.

Acceptance simply allows us to be at peace with what is, no longer chasing some future, but stepping into who we are at this moment, and loving ourselves fully.

So, whether you’re resting like I was, with very little to no interest in sex, or, you’re diving into threesomes on a weekly basis, or sitting in meditation visualizing your light bodied lover, it’s all good!

And let it provide you with its particular version of wisdom.

Wishing you a life filled with pleasure,

Which One Are You?

“Our compatibility has gone through the roof…how to be pleased. How to ask to be sexually pleased. How to please you (your partner) sexually. How to experience not only the orgasms we were already having and the ecstatic pleasure that we were already living, but now to have it magnify and multiply and go to whole new levels. It feels like we’re starting our relationship again!“

Embrace what has been buried and shamed in your body for thousands of years. 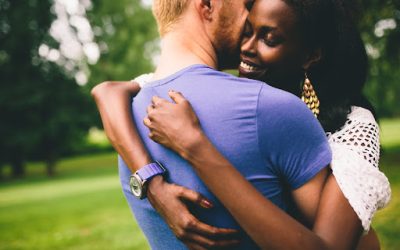 With International Hugging Day, celebrated in many countries throughout the world, happening tomorrow, January 21st, I thought it was the perfect time to offer up some tips on how to Uplevel Your Hugging Game and become a Mindful Hugger. What is Mindful Hugging? It’s...

END_OF_DOCUMENT_TOKEN_TO_BE_REPLACED 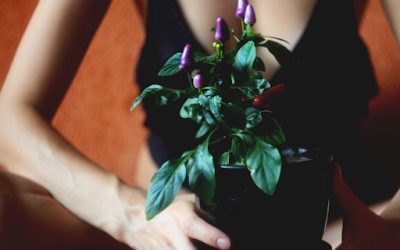 We recently shared a blog post about aligning with your desired experiences and outcomes by getting clear on your Core Desired Feelings (Danielle LaPorte) and how important the journey to achieving a goal is. Amanda shared her own personal journey of breaking up with...

END_OF_DOCUMENT_TOKEN_TO_BE_REPLACED 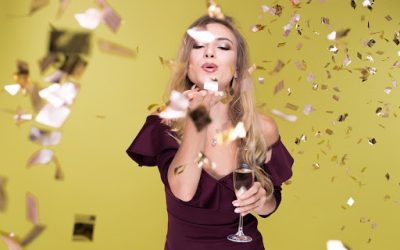 How Core Desired Feelings are Fueled by Feeding Your Blueprint

About 8 years ago I stopped setting personal goals. I had already broken up with New Year’s Resolutions and I was burnt out on hustling for the sake of achieving. I was hungry for a way to grow and get to new levels without emptying myself in the process. I learned...

END_OF_DOCUMENT_TOKEN_TO_BE_REPLACED
Share this ArticleLike this article? Email it to a friend!
Email sent!