These Go to 11: Energize and Expand Ecstatic Pleasure to Satisfy the Shapeshifter 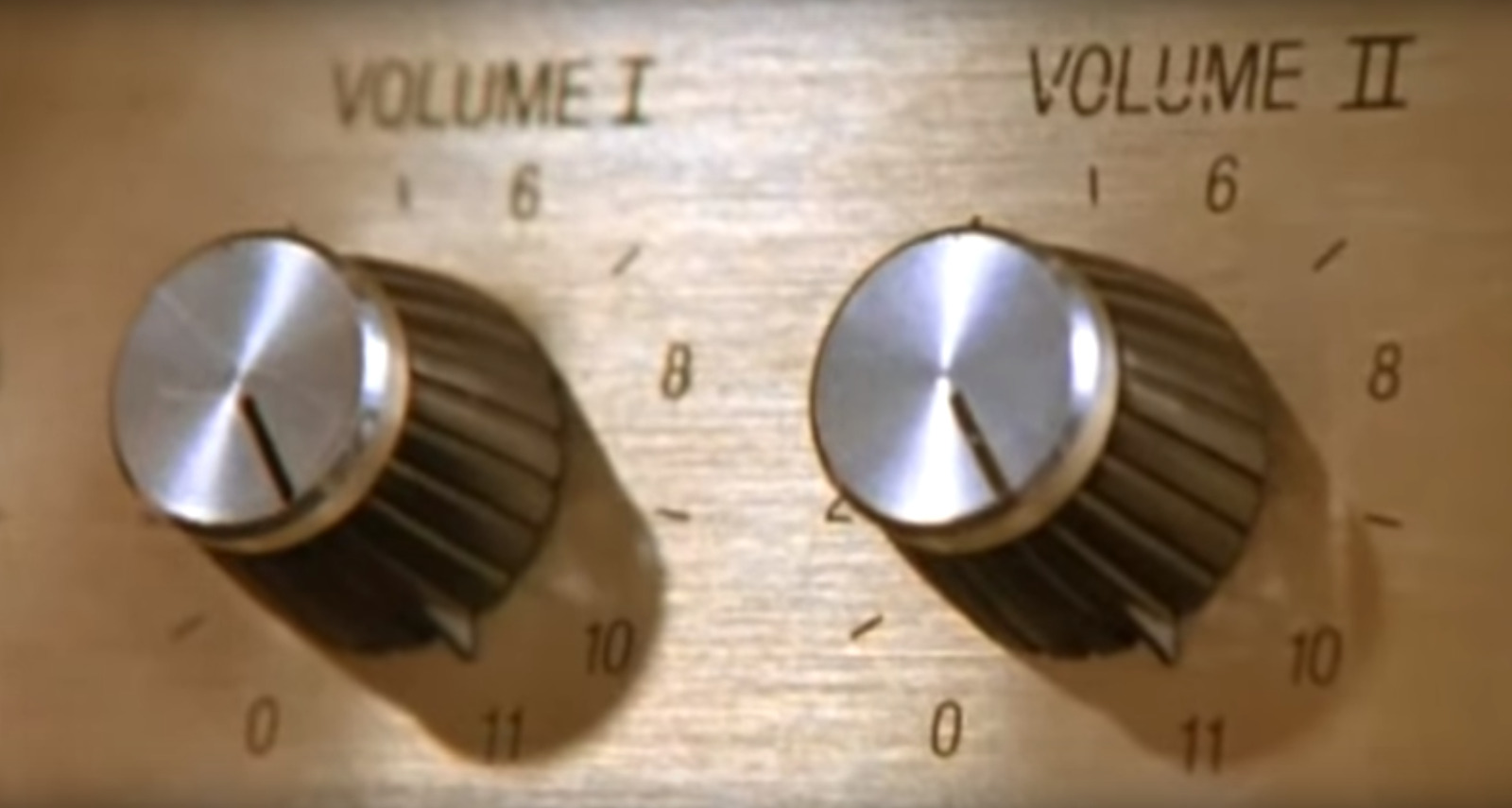 Where are you on the sexuality dial? Are you happily cruising at a yummy 8? Or are you down at a trickle at about a 2? Where would you like to be? Do you know what is possible for you?

Personally, I have spent time at every number on the dial over the past several years. I’ve been in traditional relationships sometimes at a 7 and other times at a 3. The Goddess of the Play Party, feeling juicy at a 9. In several polyamourous relationships bouncing around from 4 to 10. The sub in a Dominance/submission relationship that had me in the 5 or 6 range.

And I’ve been with a very insecure and controlling man where I dialed myself down to an anemic 0 or 1 in an attempt to avoid wanting what I wanted. I shut down, turned off and gave up, thinking that was the tradeoff of being in a “serious” relationship.

I learned about all of the Blueprints and how to feed myself in each of them… and just in time… having ended that anemic relationship right before the pandemic hit, I was my only lover.

My Pleasure Exploration Journey (Follow along at home to dial yourself up too!)

1. Self-pleasure and meditation. Each day, I would self-pleasure (it boosts your immunity!) and discover new sensations that I enjoyed. I sampled and savored every smell, taste, sound and type of touch. I also began a daily meditation practice and later began to combine the two.

2. Listen to my body. With the quiet alone time, I tuned in to hear what my body was asking for, what it liked, and how it responded under different conditions. I gave myself more of what I wanted and didn’t force myself to like something “I should.”

3. Get curious. My Kinky™, Sensual™ and Sexual™ parts were really strong and well fed – but what was up with this Energetic™ part? Sure, I’ve heard of other people being sensitive in this way, but it doesn’t really seem like something that would work for me. It didn’t compute for me. How can someone orgasm just from eye gazing and anticipation? I set out to figure it out. It’s part of being a Shapeshifter, after all.

5. Have a (physically-distanced) experience. I attended an online play party where there were breakout rooms with one “penetrating” partner and one “receptive” partner. I was not touching myself at all… just simply relaxing and “being open” when I experienced my first energetic orgasm. I was blown away!!! I had no idea such things were really possible for me!!!

6. Evaluate results.. Hmmmm… the same girl that could take a heavy flogging or a strong paddling, (in fact, I used to require that much stimulation to feel anything at all) could now also feel the tiniest vibrations of energy over Zoom!

7. Have another experience. I reconnected with two of my polyamourous partners to share my rediscovered aliveness. Through this journey, I developed self-love and self-appreciation which allowed me to show up more fully and more authentically myself in those relationships. We felt more connected, seeing each other for who we really are.

8. Put my true self out there. Having learned from the last relationship, it doesn’t work to only say and be the things the other person wants me to be, I decided to be honest from the start. I updated my online dating profiles to clearly state that “I am bisexual, polyamourous and kinky… take it or leave it.” I met an amazing man who barely blinked at this and instead, found it intriguing. Being in alignment with myself improved the vibrations I was sending out to the Universe and thus the quality of person I attracted.

9. Build a strong connection. His deep intellect, immense curiosity for exploration, and passionate pursuit of personal growth was a complete turn on. We were interested in getting to know one another and understanding what makes each other tick, writing email letters back and forth for a month. Living in full transparency and full disclosure supports finding and strengthening one’s inner energetic core.

10. Get back in the saddle. Our first time having sex was out of this world! There was a circular loop of energy that went out his dick, into my pussy, out my heart and into his heart, creating a wake of pleasure waves with each cycle, building higher and higher until I was explosive! Cranking the dial all the way to 11! So THIS was energetic sex! This was amazing, mind blowing and body quaking!

11. Keep exploring. We set aside special time every week to drop in deeply with one another having amazing level 11 experiences. Exploring the cosmos as interwoven souls. Giving me heartgasms from pressing his third eye to my chest as he climaxes. Him squeezing my hips as I climax which sent lightening bolts of energy up his arms. Dancing to our song while shooting “penetrating” glances that leave our bodies twitching with pleasure. We have also discovered that a “magic brownie” makes it even easier to rev up the energy since it loosens the armor and increases the depth of relaxation.

I am living a rich, fulfilling life as my true self, uncovering deeper layers, sharing vulnerably, getting healthier and healing from decades of wounding.

What could be possible for you if you decided to dial your sexuality all the way up to 11?

Let’s explore the Grand Banquet of Sexuality… your every desire is on the table and you can taste all that is possible.

GenaSis has 35 years of sexual curiosity and personal experience living outside the lines of conformity, exploring bi-sexuality, polyamory, kink, energetic/Tantra and much, much more. She is a Certified Erotic Blueprint™ Coach, trained by Jaiya herself as well as a Certified Accelerated Evolution™ Coach, skilled in using transformational methods that illuminate the obstacles blocking goal achievement and dissolve inner conflict, bringing peace and flow. GenaSis has a Bachelors in Behavioral Science and Health, an MBA in Health Services Administration and was credentialed as a Project Management Professional (PMP), working in software development and collecting data for clinical trials for over a decade.