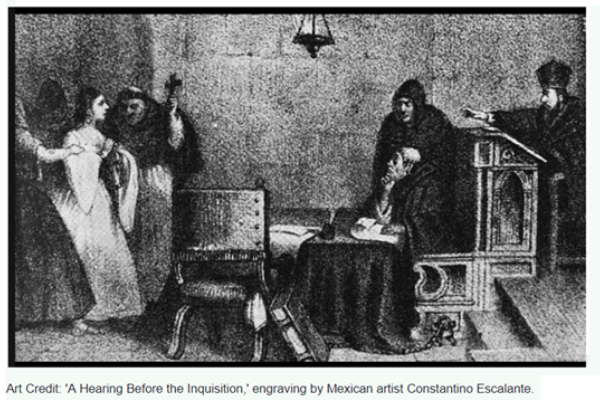 I feel sick when I watch the level of consciousness on this planet around sexuality.

(Warning What I’m About Say Could Be Triggering).

The “Me Too” movement has shed a light on the dark side.

No woman (or any other gender) being raped again!

No more couples fighting about sex and divorcing because they couldn’t crack the code.

No more people being shamed for who they are in their sexual preferences and consensual lifestyle choices.

No more young girls or boys or any other gender trafficked.

I’m done with it.

I know you are too.

I’m on a mission to create a world where sexuality is celebrated and all people are free to express their sexuality free from fear of persecution or prosecution!

I’m on a mission to create a world where sex education is based on fact and where we are empowered to have sovereignty over own bodies and pleasure.

How did we get where we are today?

Where did this disease of being told pleasure is bad come from?

There are many sources for this disconnection, but a few weeks ago I decided to study more about the past – to look deeply at the history of the torture, rape and murder of women on this planet.

The number of women affected is estimated to be as high as 9 million.

So much trauma. This statistic doesn’t include all the men who were tortured for alignment with or protection of these same women.

If a man protected such a women, he too could be tortured or burned alive, but it is estimated that 80% of the deaths were women.

This statistic doesn’t include the harm done to all the children who lost their mothers and fathers.

I wonder how many of us have a relative somewhere in our bloodlines who suffered at the hands of this darkness.

I wonder how many of us still store that trauma in our DNA and collective consciousness.

The view of women as evil, unintelligent, and defective was spread far and wide. Some teachers during this time spoke that women were only good as receptacles for a man’s seed.

Voices of women drowned out, property and wealth taken, knowledge destroyed… I don’t even have words.

And still today there are women and people of all genders and sexual preferences without voices.

Still today our sexuality is seen as a threat.

I had an experience recently that has me fired up about this topic and brought it home in my own body.

Can we get off this train of pain and break the chains? Will this end in my lifetime?

What can we do?

How can those of us who have voices raise them so that no man or woman will ever again be subject to such atrocities? How can we use our resources to shift our culture?

I know it’s time to turn the tables.

This is a driving force behind my “Hell No!”

My “Hell Yes” is my mission to create a world of freedom of expression and safety for all genders to be who they are without fear!

What’s the better world you’re creating to replace all the disfunction, fear and violence.?

Are you ready to take a stand?